Sun Tzu was a legendary military strategist in ancient China and he is the author of the famous book, The Art of War. He was a master of “soft power” and the father of “agile warfare.” Whenever possible, he preferred to win without fighting or, at the very least, to win the easiest battles first.

He wrote, “In war, the victorious strategist only seeks battle after the victory has been won.” He advised his troops to “make your way by unexpected routes and attack unguarded spots.” And he further stated, “Military tactics are like water. For water, in its natural course, runs away from high places and hastens downwards. So, in war, the way is to avoid what is strong and strike at what is weak.”

The teachings of Sun Tzu extend far beyond the field of battle because they are focused on finding the easiest way to achieve a specific goal. His approaches can be applied to everything from business growth and goal setting to weight loss and habit formation.

Let’s talk about how to apply military strategy to our daily lives.

If you want more practical ideas for breaking bad habits and creating good habits, check out my course The Habits Academy, a premier training platform for organizations and individuals that are interested in building better habits in life and work.

The Battle for Better Habits

Too often, we try to build new habits, achieve big goals, and otherwise “win at life” through sheer force. We fight our battles directly and attack the enemy — in this case, our bad habits — at the point where they are strongest.

And when we fall off course and fail to achieve our goals, we blame ourselves for “not wanting it badly enough” and for not having enough willpower. In many cases, however, failure is not a result of poor willpower, but a result of poor strategy.

Good military leaders start by winning easy battles and improving their position. They wait until the opposition is weakened and morale is low before they take on their foe directly. Why start a war by fighting battles in areas that are well-defended? Why start new habits in an environment that makes progress difficult?

Sun Tzu would never lead his army into a battle where the terrain was not to his advantage. He would not begin by attacking the point where the enemy is strongest. Similarly, we should make easy improvements to our habits first, build our strength, and establish a better position from which to attack the most difficult changes.

Fight Battles You Are Destined to Win

Build your habits where it is easy to do so. Re-define the situation. Create a game where the odds are stacked in your favor.

The smartest path is to improvement is the one of least resistance. Fight battles you are destined to win. 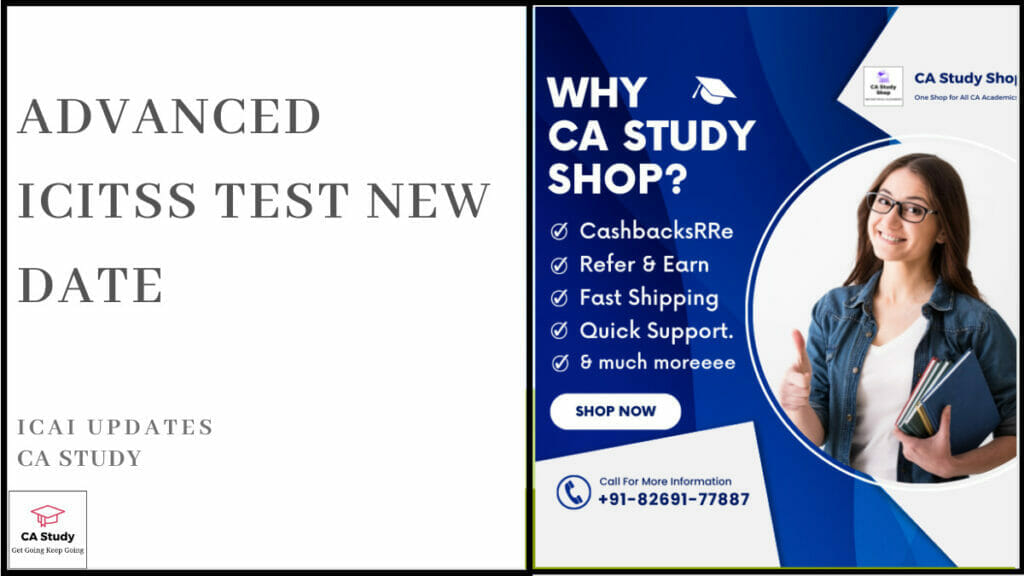 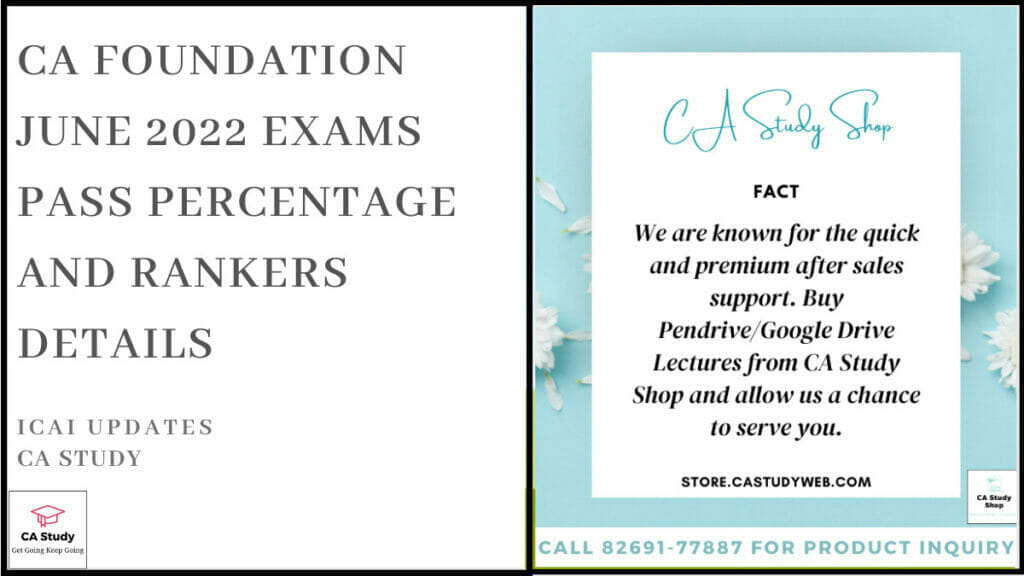 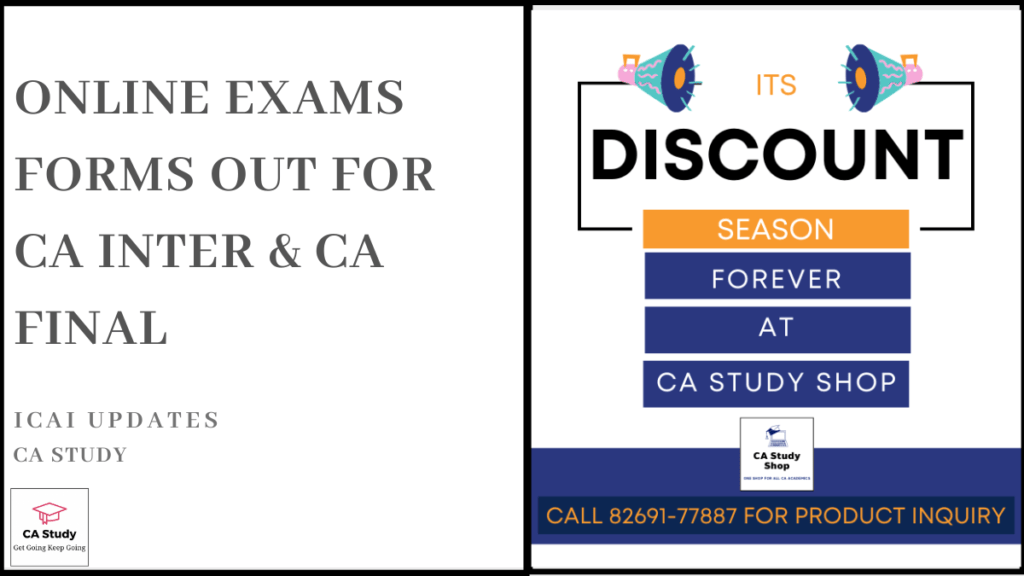 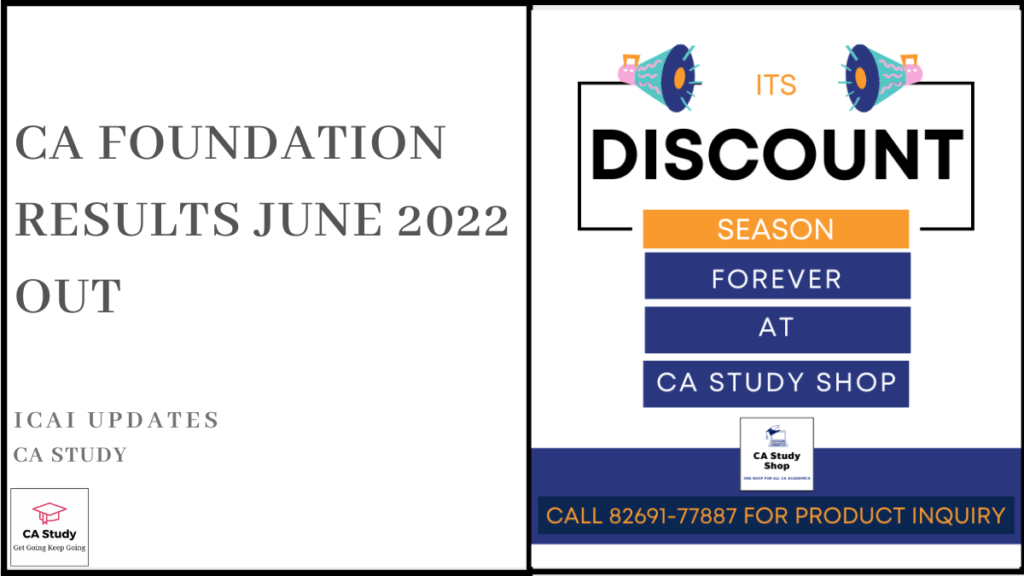