In May, 4.18 million mobile subscribers opted to change their service providers

The mobile phone customer base dropped by 0.4 million to 1.16 billion in May, as per the data released on Friday by the Telecom Regulatory Authority of India (TRAI).

The table below shows mobile phone subscriptions in the country, which is the world’s second-biggest wireless market in terms of number of users.

The data revealed that active mobile subscribers in May were 989.60 million while mobile connections per 100 people, or the tele-density of wireless subscribers, were 88.31 as of May 31.

Mobile tele-density in urban India was 156.41, compared with 56.42 in rural regions. In May, 4.18 million mobile subscribers opted to change their service providers through mobile number portability.

India is divided into 22 telecommunications service zones. Total broadband connections were 581.51 million, as of May-end. There were 563.06 million broadband users through mobile phones and dongles, while 18.45 million were using broadband through wirelines. Internet connections with a minimum download speed of 512 Kbps are considered as broadband. The number of fixed phone line subscribers dropped to 21.29 million by May-end  from the 21.47 million at the end of April. Including fixed phone lines, the country had 1.18 billion phone users as of May 31, or a total tele-density of 89.92%. 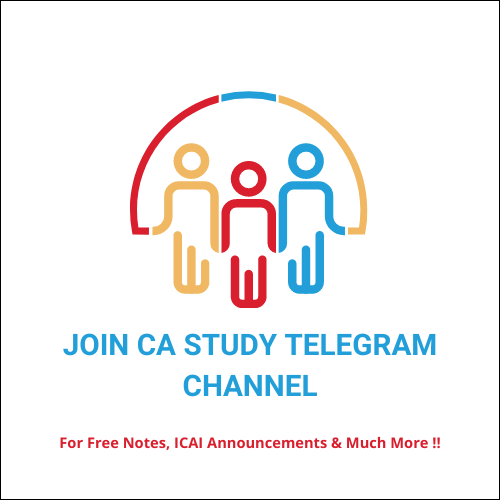