Lesson of Hastening the Judgement

A Father and his Daughter were playing in the park. His young daughter spotted an apple vendor. She asked her father to buy her an apple. Father didn’t bring much money with him, but it was enough to purchase two apple. So, he bought two apples and gave his daughter.

His daughter held one apple each in her two hands. Then a father asked her if she can share one apple with him. Upon hearing this, his daughter quickly took a bite from one apple. And before her father could speak, she also took a bite from the second apple.A Father was surprised. He wondered what mistake he made raising her daughter that she acted in such a greedy way. His mind was lost in thoughts, that perhaps he is just thinking too much, his daughter is too young to understand about sharing and giving. A smile had disappeared from his face.And suddenly his daughter with an apple in her one hand said, “Father have this one, this one is much juiciest and sweeter”. Her father was speechless. He felt bad about reaching to the judgement so quickly about a small child. But, his smile came back now knowing why his daughter quickly took a bite from each apple.Moral: Don’t Judge anything too quickly or reach a conclusion. Always spare a time to listen & understand things better. 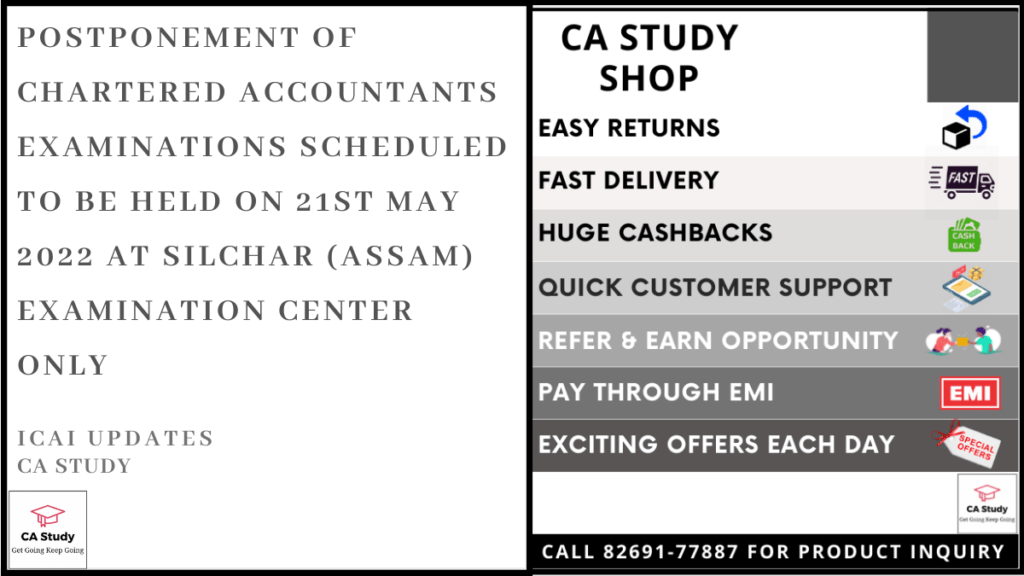 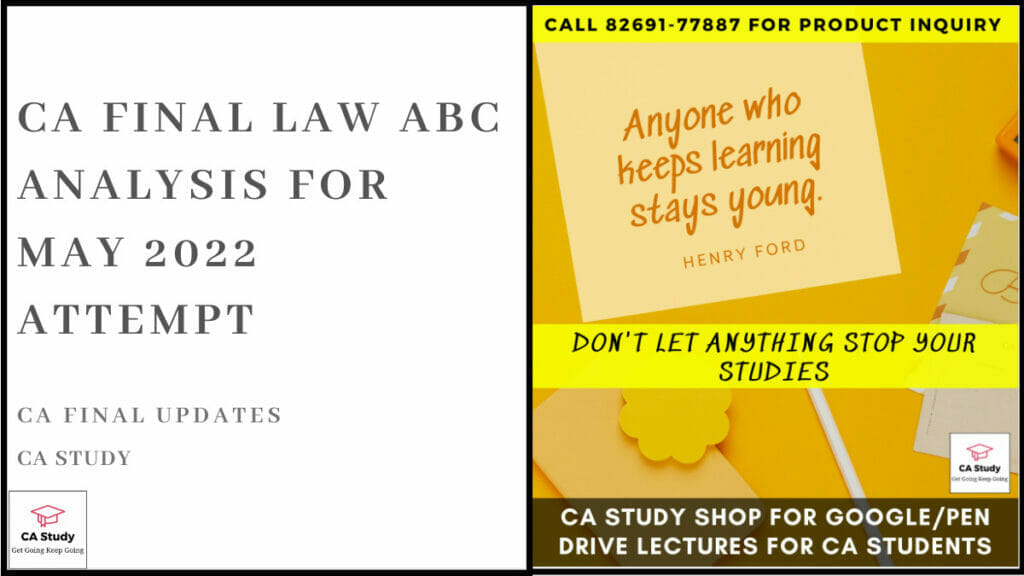 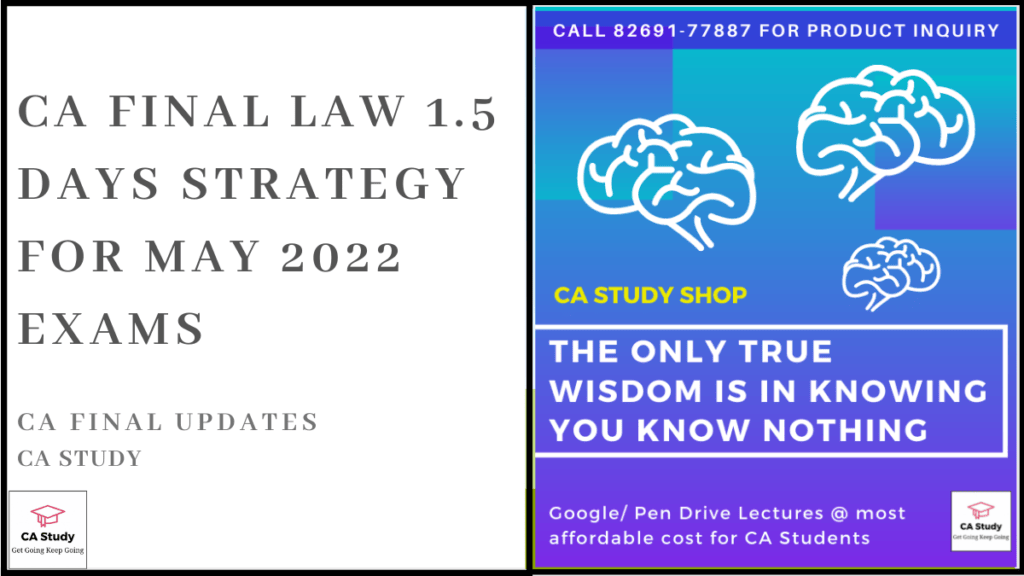