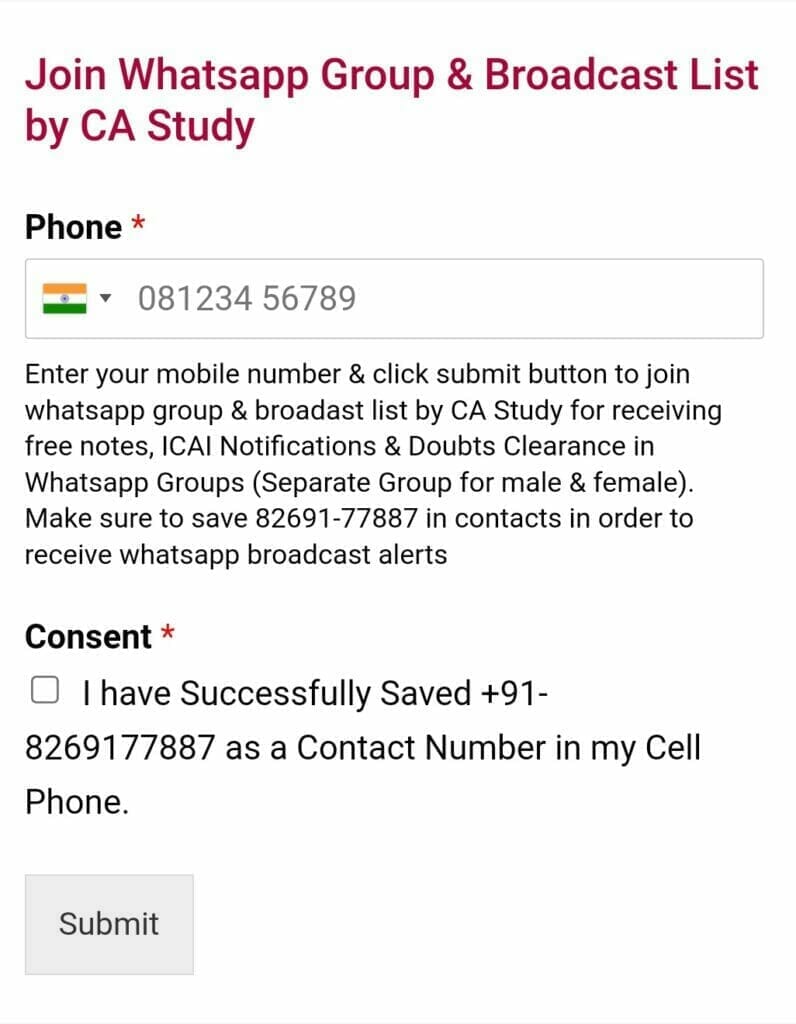 A close friend used to have problems dealing with her emotions.

She would overreact to every small challenge or difficulty in her way, even to some minor events like an acquaintance canceling their meetup at the last minute. She would often start crying, get overly emotional, and throw tantrums.

After a while, I warned her to get her emotional reactions under control. I mean, if she can’t handle small inconveniences without excess, how is she going to handle real problems throughout life?

Her response made me write this article because she perfectly highlighted the collective illusion most of us share.

My friend replied that she is, in fact, well aware of her unhealthy habits and that she is actively trying to change them by:

I assume you probably came to the same conclusion when facing challenges – avoid stress and force yourself to change in the heat of the moment.

But it’s not working.

Instinctively, these “solutions” make sense. It makes sense to try to minimize stress in your life and work on breaking bad habits. But this approach will always be doomed to fail.

Human beings are not robots. We cannot change our behavior on-demand whenever we feel like it. Our current behavior is the result of years of various experiences and conditioning and, as it’s been shown in relation to age, the older you become, the more you are bound to be set in your own ways.

This doesn’t mean that change isn’t possible. It simply means that you need to change your approach.

THE FALLACY OF BLACK AND WHITE THINKING

To start with, this way of thinking is plagued by the philosophical fallacy of the false dilemma. It refers to a situation where there seem to be only two possible options to choose from when there actually are other options which haven’t been considered.

In the example above, the fallacy is manifested by my friend believing that she must either face or avoid stressful situations and that, if she can’t avoid them, she can only throw her usual tantrums or forcibly change her behavior in an instant.

Presented with limited options like these, it makes sense to make the best out of a bad situation. But this sort of black and white thinking has actually been preventing her from eroding the underlying issue.

The easiest solution to any problem is to simply ignore it and run away, but that doesn’t actually make it go away. Just like fear, running away only makes it grow bigger and stronger, so it ultimately seems more intimidating.

The real issue my friend was facing had nothing to do with situations she encountered; I’ve already mentioned that, in most cases, they were completely mundane events. Her real issue was emotional stability, or lack thereof, something which was inherent to her personality and not the things she experienced.

She cannot avoid these situations because there are no specific situations to avoid. There is no specific trigger. And even if there was, the way to build a stronger mentality is to face your challenges and overcome them – not to run away and hope you don’t run into any problems. It’s life – there will always be more problems.

And, as I’ve previously mentioned, forcing yourself to suddenly change a behavior in the heat of a moment is impossible, especially when it comes to excessive emotional reactions. Once emotional reasoning enters the scene, you are in a different state of mind and cannot use logical reasoning simultaneously – one excludes the other.

You have been programmed to react a certain way to a certain situation, and you cannot simply break that link whenever you consciously decide to, as if you were switching an “off” button.

In psychology, this is known as association – linking one mental state to another. And while it does act as the primary cause for a lot of our mindset and behavioral problems, it can also act as an effective solution.

The way association works is by linking a current mental state to a previous event; so if my friend experiences a similar sensation, she will think back to her past experience and conclude that the proper reaction would be as before – hysteria and tantrums.

All of this, of course, happens subconsciously.

Association has been the basis for many behavioral theories, and it is most notably portrayed in Pavlov’s learning procedure by classical conditioning.

But in the problem lies the solution itself – our future behavior is influenced by our past behavior. We may not be robots and we may not have an “ON/OFF” button, but we have definitely been programmed to act and react a certain way over a longer period of time.

So the way to change your mindset and make mindset changes that stick is to consciously do the exact same thing – reprogram yourself to act differently.

The key point here is not to do it in the heat of the moment, as you have virtually no chance of succeeding. The point is to prepare yourself in advance – condition yourself to react differently when there is no trigger, no situation, and no potential danger.

If I asked you to pick up an object which is too heavy for you to lift, you cannot change that fact in that moment. What you can do, however, is to spend time weightlifting and gradually increase your threshold for the maximum weight you are able to lift. So when I ask you to pick up the same object again, you will be ready because you have been prepared beforehand.

We are what we repeatedly do. Excellence, then, is not an act, but a habit.

The same goes for mindset changes – if you avoid problems and don’t build up resilience to the hardships of life, you will be left unprepared when they inevitably occur. But if you purposely put yourself in uncomfortable situationsand test your limits when you don’t have to, you will be prepared for facing similar challenges in real life.

While this may sound very scientific and not really applicable to everyday situations, it is. Here is an example of how I personally used this method to overcome my long-standing fear of the dark.

Ever since I was a little child, I had an immense fear of the darkness. As soon as the lights went off, my imagination would start running wild and I would manifest scary scenarios in a very vivid environment. This naturally led to constant anxiety, feelings of dread and unsafety, and a lot of sleepless nights.

Since that fear was deeply ingrained within me, it carried over into my teen years. As I got older, I wasn’t scared of the dark per se, but I still felt anxious and uncomfortable to a high degree. I have built an association pattern in my mind:

Logically, I knew there was nothing there and that I wasn’t in danger, but every time I found myself in a dimly lit environment, my mind would jump to every horror movie I’ve ever watched and convinced me of a false reality in which terrible things were about to happen. In other words, I could not think logically because emotional reasoning took over.

So, just like my friend, I tried avoiding dark areas and keeping away from the darkness. Once that wasn’t possible, I convinced myself that “Next time it gets dark, I will simply stop being scared”.

Of course, none of it worked. But I decided to take an objective look at my situation and recognize the psychological pattern I’ve built up over the years. More importantly, I decided to use that same way of thinking to reverse the effects.

So I tried a new approach – whenever I was in a situation where I didn’t need to be in the dark, I still decided to do it. When I was going down the staircase of my building, I didn’t turn on the light. If I could go under the street lights when walking home, I stayed in the dark part of the alley. When I was home alone I would stand at the edge of the darkness, staring at it, with light surrounding me from three other directions. Next time, I took one step forward into the dark. Time after that, two steps. Before I knew it, I was in the middle of a dark room, surrounded by nothing but complete darkness, and I was surprisingly okay with it.

I used knowledge of how my mind makes associations and combined it with a self-applied form of exposure therapy, a popular way for treating anxiety disorders, which consists of gradually exposing yourself to the object of your fear.

First time I  did any of these things, it was very uncomfortable; it was truly one of the most horrifying things I have undergone at the time. But the more I did it, the more a new pattern was forming and, soon enough, I’ve stopped associating darkness with fear.

Now, when I go to bed, I’m not uncomfortable at all. I don’t think of horror movies or look for scary shapes around the room. My mindset has changed and, with it, my perception, health, and personal happiness as well.

Breaking habits and making mindset changes stick permanently is a lot like curing addiction. First, you need to go through the process of detoxification to get all the bad stuff out of your system and start with a clean slate. Then, once you’ve hit that personal reset button, you can start shaping your mindset and personality the way you want to.

Things presented in this article are merely tools – use them in a way that suits you. And if you find yourself stuck in a loop, unable to change or commit, don’t assume that real change isn’t possible.